Crafting my list for this year was pretty difficult for a couple of reasons, both good and bad. The good reason is that there was a lot of kick-ass music released this year. I was overwhelmed at times, especially when 3 of my 5 favorite artists put out records in 3 consecutive months. That is definitely a great problem to have.
The second reason is not so good. In November, Jesse Lacey, the lead singer of my favorite band, Brand New, was accused of inappropriate conduct with minors. Apparently for several years during the bands early years Jesse used his position of influence in the band to manipulate, emotionally abuse, and solicit nude photos from several underage girls. It’s a hard thing to hear that a guy who’s art that you respect so much and has impacted you so deeply turned out to be a total creep. Jesse released a statement completely owning up to all of the accusations and apologizing to the victims. He confessed to having unhealthy relationships with sex and alcohol, and admitted that throughout his live much of his actions have been inappropriate and harmful. He also announced that over the past several years he has been getting help for these behaviors through counseling and sobriety, and seems to be in a much healthier mental state.
Over the last month or so I have spent a lot of time thinking about how to approach Brand New’s catalog. I have seen a lot of people saying that our of respect for the victims they can never listen to the band again, selling all their vinyl, etc. That is a sentiment that I completely understand. But for me, I simply can’t deny that the band’s music has been and is a powerful force in my life. I have nothing but sincere respect and sympathy for the victims and what they have been through. I also have respect that Jesse owned up to it, recognized he has a problem, and got help. All that being said, I still love Brand New. I have come to a point that I can hate some things from a person’s past, but still embrace their art and hope that they have a better future. So I’ve decided to include Brand New’s 2017 release Science Fiction on my list. I understand that not everyone has come to the same conclusions I have, and that is fine.
I wanted to say all that because I think its important, and now that it’s been said lets get to why you really came here. Here are my top 15 favorite albums of 2017 (and the last week of 2016).
15. I See You- The xx 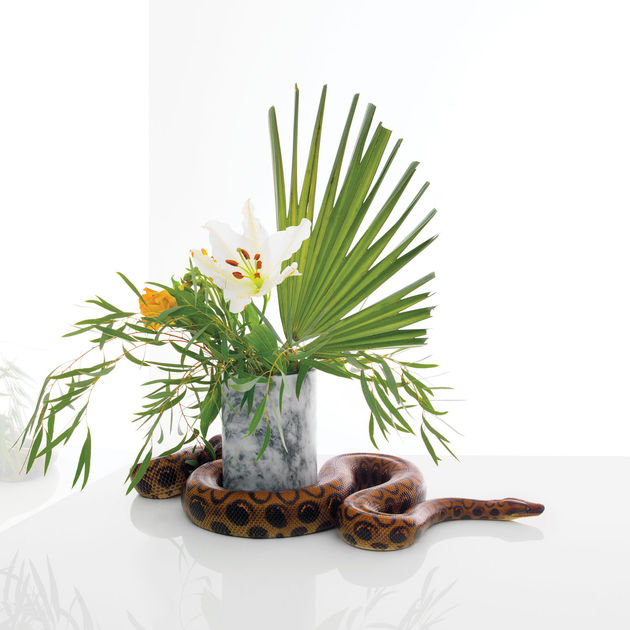 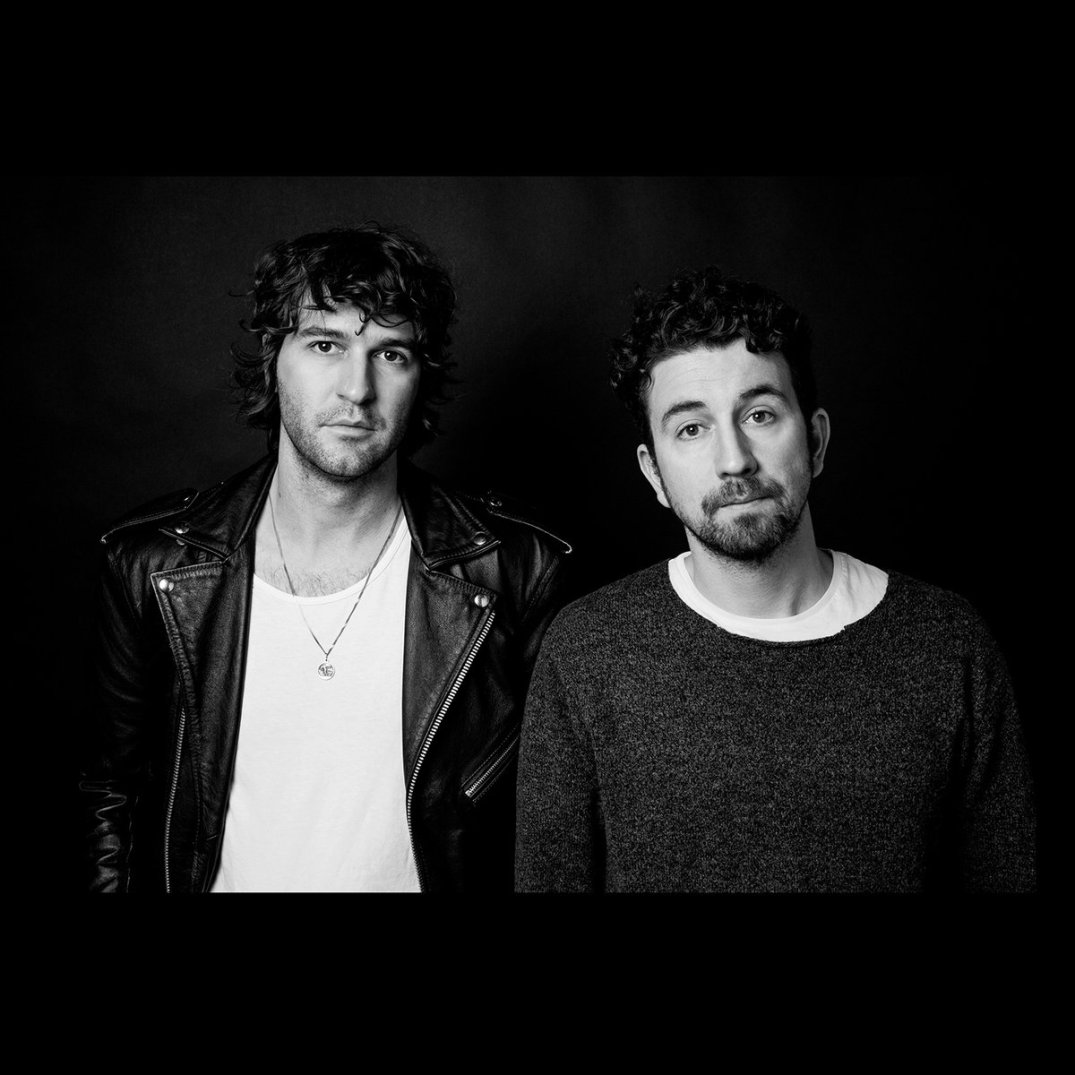 Favorite track-“Vacation Town”
10. The Nashville Sound-Jason Isbell And The 400 Unit

Brilliantly crafted alt-country that gives me hope for the future of country music.
Favorite track-“If We Were Vampires”
9. Wonderful Wonderful-The Killers

One of my all time favorite bands, the stadium rock gets synthy and it works.
Favorite track-“Run For Cover”
8. Gone Now-Bleachers

One of the best producers and songwriters around puts out another brilliant pop-rock masterpiece.
Favorite track-“Don’t Take The Money”
7. Run The Jewels 3-Run The Jewels

A master class in raising hell to the tune of some of the gnarliest beats you’ve ever heard, brought to you by the rowdiest duo in hip-hop.
Favorite track-“Legend Has It”
6. DAMN.-Kendrick Lamar

With his 4th full length and 3rd true masterpiece in a row, Kendrick is at the top of his game and making a damn good argument that he may be the greatest rapper of all time.
Favorite track-“DNA.”
5. Melodrama- Lorde 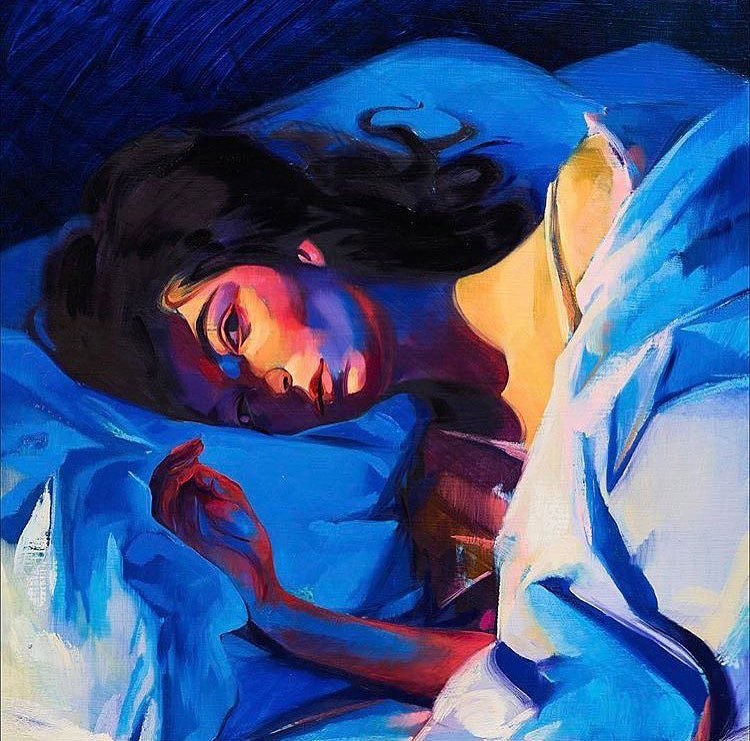 Lorde has got to be one of the coolest 21 year olds around. After a long 4 years since her debut record, this is a breath of fresh air. Produced by Bleachers’ own Jack Antonoff, Melodrama airs things out in a really cool and unique way. The album is sparse at times, and loaded at others; there is room to breathe, and then we’re running a marathon. The production really lets her voice and some cool electronics shine.
Favorite track-“Homemade Dynamite”
4. After Laughter- Paramore 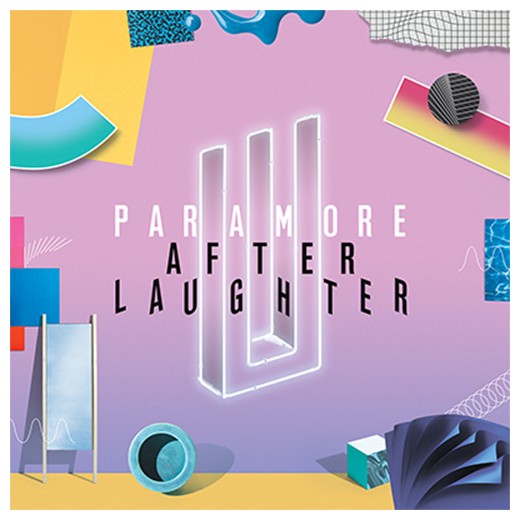 I’ve been a huge Paramore fan ever since I first heard “Misery Business” 10 years ago. Even though they didn’t follow the direction I’d hoped they would after 2013’s self-titled, this works just as good. Some combination of 80s new wave and synth pop and a whole bunch of Talking Heads influences made a completely new sound for a band that started as an emo/pop-punk wunderkind. What also makes After Laughter unique is the rawness and vulnerability in Hayley’s lyrics. We get to see an intimate side of her we haven’t seen much of before, a side where everything isn’t always sunshine and rainbows. The lyrical contrast with the upbeat music makes for one of the band’s best efforts yet.
Favorite track-“Fake Happy”
3. After The Party- The Menzingers

Pure, straight up rock music. Loud guitars, big hooks, and some of the most sing-alongable lyrics you’ve ever heard. Somehow this band has crafted the perfect blend of nostalgia and relatability for things i’ve never personally experienced. A lot of this record is about being in your mid to late twenties and going “oh shit, I’m an adult now. What the hell am I doing with my life?” Turning 27 this year, thats an idea I am really starting to relate to, and I’m glad to have The Menzingers there right alongside me.
Favorite track-“Lookers”
2. Science Fiction– Brand New 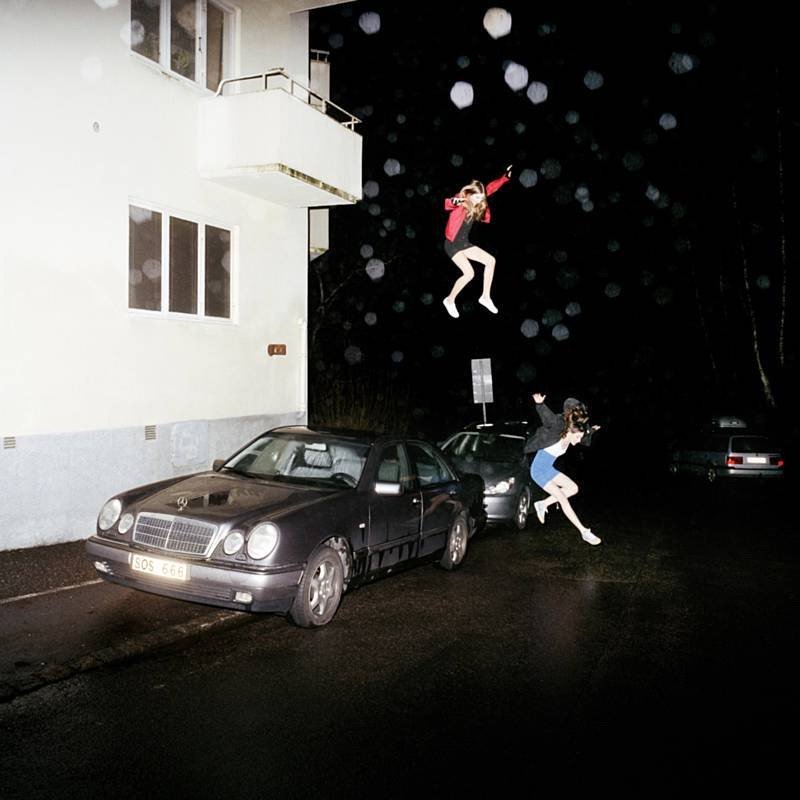 If you had told me that Brand New would release an album in 2017, I wouldn’t have believed you. After a long 8 years since 2009’s Daisy, I was more than ecstatic upon the band’s announcement of this release. Thankfully, I was not disappointed. With Vin’s unreal guitar work, Jesse’s masterfully crafted lyrics, and the band’s ability to create soundscapes unlike anyone else, Science Fiction is truly something special. Knowing that this will likely be the band’s final album (especially in light of recent events mentioned above), the album has a sense of apocalyptic foreboding. There really isn’t much I can do to explain it to you, you just have to listen for yourself; which I really think you should.
Favorite track-“Same Logic/Teeth”
1. A Black Mile To The Surface- Manchester Orchestra

This is a perfect record. Trying to describe it to you would be nothing short of an injustice. I’m not kidding. This is a record that transcends rock music for me. It’s beautiful music and storytelling to the highest degree. I can’t remember the last time I loved a record as deeply as this from day one. So please, if you ever take any sort of advice from me, let it be this. Listen to this. Please.
Favorite track-every damn one.